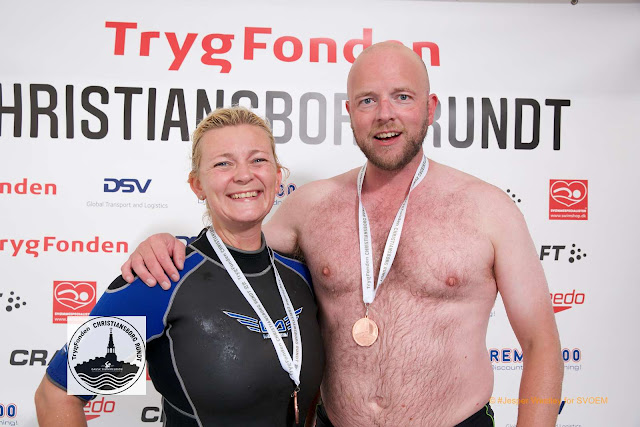 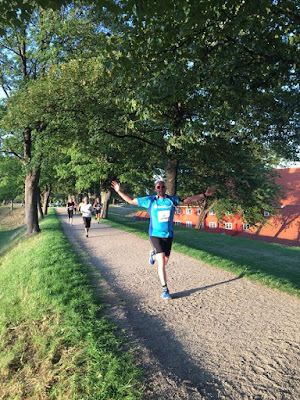 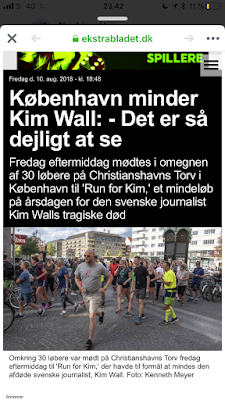 In Memoriam. I decided to participate in the run in remembrance of talented and dedicated journalist Kim Wall on Friday 10 August. I think it is worthy of much praise that so many people refuse to let her tragic and gruesome demise define her place in history rather than her impressive exploits as a journalist.

Concerning the "race", I had planned to show up an hour early in order to walk the short route (c. 3 km) a couple of times before the start at Christianshavn Torv at 1700 hours. Stuff happened, though, so instead I just ran with the c. 30 other runners.

Afterwards some lovely hanging out with a couple of Viking Strollers - Anniken and Morten!