Belgium may be best known for fine shotguns, rich chocolate and tasty waffles, but for you and me, this quaint little country is the home of the world's finest major-caliber battle rifle, the FN-FAL. Renowned throughout the world for its rugged reliability, the FAL was manufactured in 10 countries in its heyday and issued to over 70 armies, not to mention various irregulars and mercenaries.
In fact it was the FAL's calling card as the weapon of mercs that gained it the most notoriety. 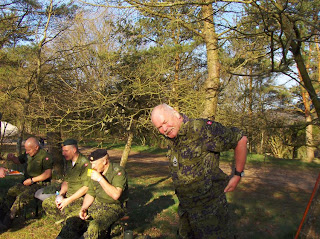 CAMP SALERNO, Afghanistan
- A 19-year-old Army medic from Texas is set to become the first woman in Afghanistan -- and only the second female Soldier since World War II -- to receive the Silver Star, the nation's third-highest medal for valor.
Army Spc. Monica Lin Brown saved the lives of fellow Soldiers after a roadside bomb tore through a convoy of Humvees in the eastern Paktia province in April 2007, the military said.
After the explosion, which wounded five Soldiers in her unit, Brown ran through enemy gunfire and used her body to shield wounded comrades as mortars fell less than 100 yards away, the military said.
Hele historien på military.com
Indsendt af Hr. T.H. kl. 07:16 Ingen kommentarer: 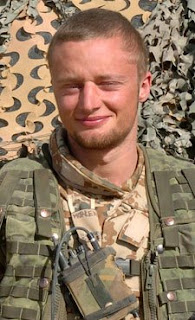 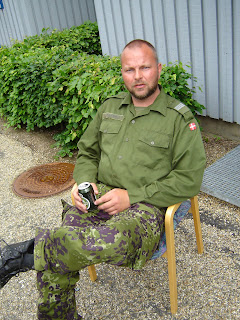 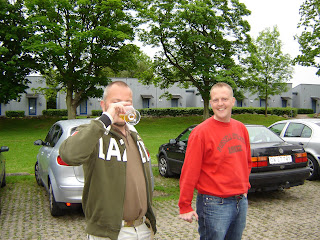 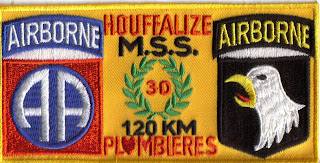 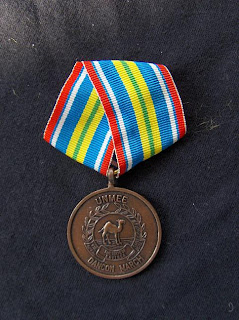 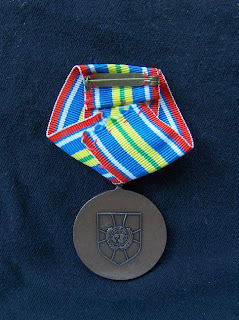