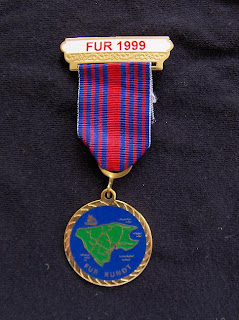 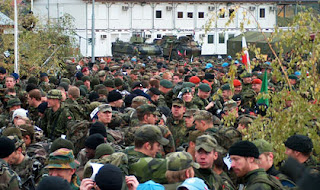 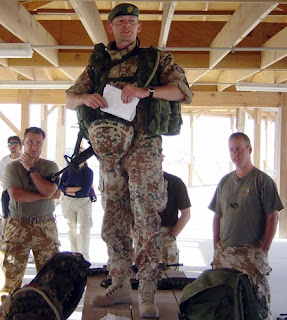 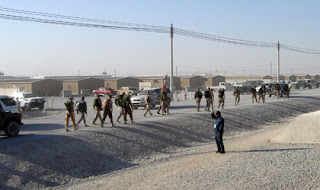 Say hello to my little MG3 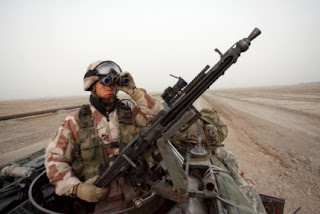 Ok, this entry might be a little outside the realm of Kit Up, as I most certainly did not buy this, but it definitely was not government-issue (at least not my government) and it is a brilliant piece of kit, and as Meat Loaf once said, “two out of three ain’t bad.”

Anyway, one of the byproducts of conducting security operations in Iraq is you end up with a lot of confiscated weapons, and over the years, quite a respectable collection had been assembled by the various units rotating through the IA mission on our FOB. Naturally we had such staples as the AK-47, AKM, RPK, RPD, and PKM, but we also had some pretty cool specimens as well, like Dragunov SVD sniper rifles, a working DShK, RPGs, even such oldies but goodies as a couple of Mosin-Nagant M1891bolt action rifles and a PPSh-41 sub-machine gun (non-functional unfortunately, otherwise this thing would have been a blast.)

The piece d’resistance, though was a brand-new, never been fired, fully functional German MG3.

Silly String Finally on its Way to Troops 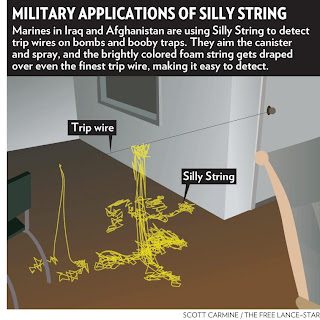 
TRENTON, New Jersey - A children's toy that has been refashioned by some U.S. Soldiers as a bomb detector will be shipped by the thousands to troops in Iraq, the mother of a Soldier behind the effort said.


Soldiers can shoot Silly String, which travels up to 12 feet (3.6 meters), across a room before entering. If the foamy string hangs in the air, that indicates a possible trip wire. 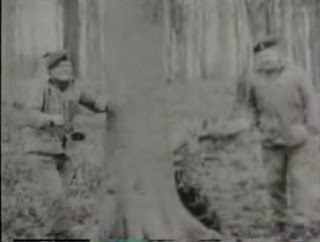 4 bad guys and one lucky dog 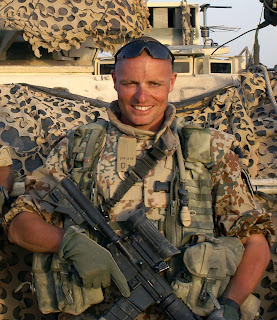 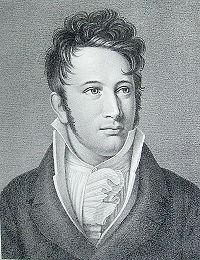 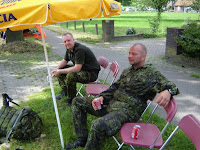