Pictures. Those whom follow the blog, for whatever unimaginable reasons, will have learned that I use the term "strolls" for training sessions of two to about nine kilometres. In the conservative sense of the word, a stroll is usually done at a more relaxed pace than at up to eight kilometres an hour, but hey.

Anyway, I don't bother to write "official" training reports after e.g. having walked 2.5 kilometres to the library. That doesn't mean, however, that I don't use my camera during everyday walks like that. This and future blog post are dedicated those pictures; I'll update posts for each month now and then.

For even more pictures, you can always go to the training status post and find links to official marches and training sessions, like e.g. this night-time march. 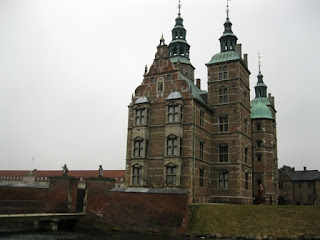