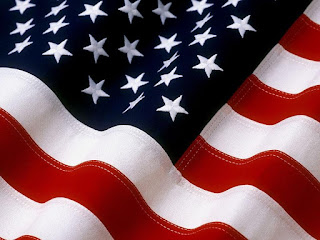 Two American patriots and supporters of deployed NATO soldiers everywhere did their own, tough version of the PRT Chaghcharan DANCON March.

Mr James Armstrong and co. proved an unexpected and most, most welcome support to the Danish Contingent (DANCON) in the Provincial Reconstruction Team (PRT) in Chagcharan, Afghanistan, in 2010-2011. He and his remarkable team of triathlon racers and helpers sent us four Danes several overwhelming packages of goodies: sweets, hats, skiing underwear, energy bars, comic books signed by the famous Kevin Smith (so awesome!!!), and lots more. And why would a bunch of Americans do this for a handfull of Danish soldiers they had nevet met? Just because.

Comrades in arms
I asked James. And his answer, in so many words, was simply: "You guys fight the same fight as our soldiers do. We support the troops, and that goes for all troops." I was and am touched by that kind of dedication. I doubt many Danes would have got that idea. Indeed, the concept of civilians sending so-called "welfare packages" to unknown soldiers abroad is not at all common in Denmark. Not to my knowledge, at least.

A small token of thanks
As the responsible event-maker of the DANCON march during my team's tour in the PRT, I made an executive decision: these athletes deserve a special recognition for their efforts. I laid two DANCON march medals aside. Then there was the issue of getting them to the States, and that was very complicated, surprisingly. In the end, the envelope was hand-carried from our remote camp by an American colleague. James received the medals along with very specific instructions as to distance to walk and minimum weight to be carried. Being hard as nails, he of course decided to load up his backpack with far too many kilos and walk almost the double distance - in rough winter terrain.

James and Kyle deserve their medals. In more than one sense. Thanks guys.

Support the Soldiers Race Team by liking their Facebook page. 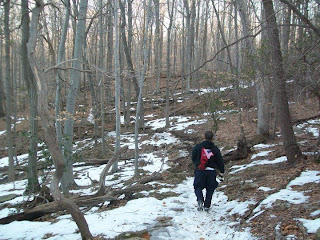 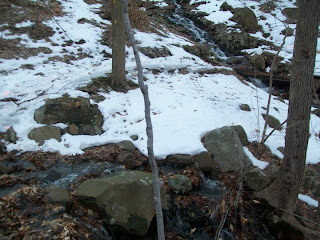 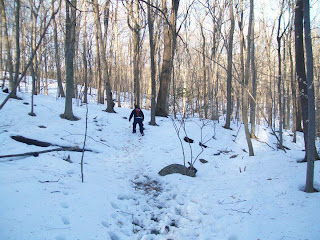 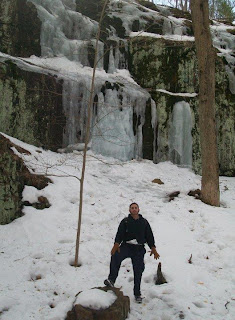 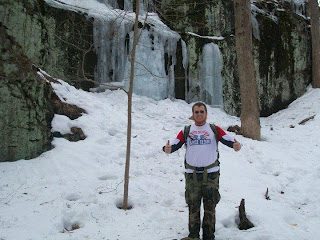 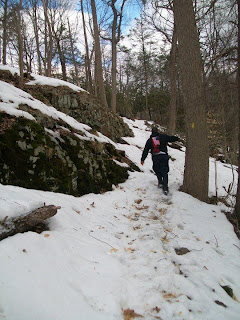 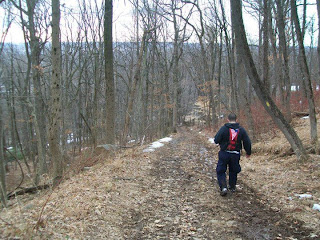 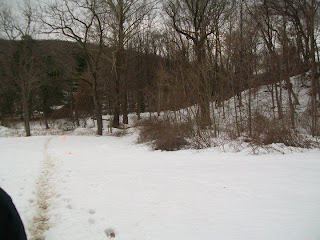 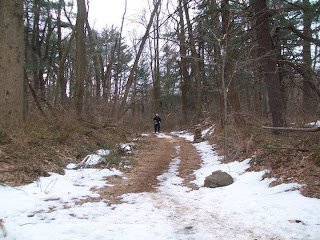 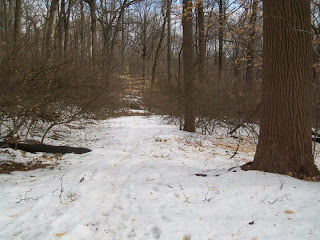 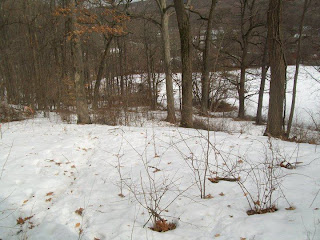 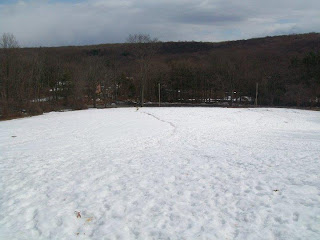 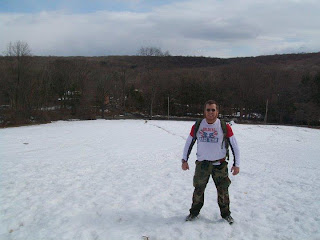 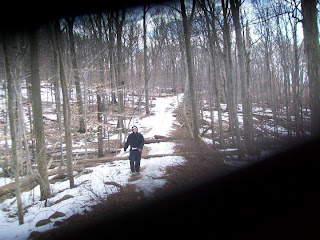 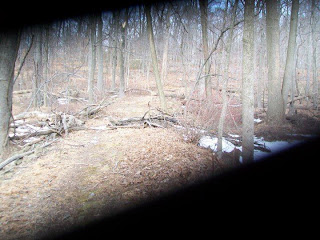 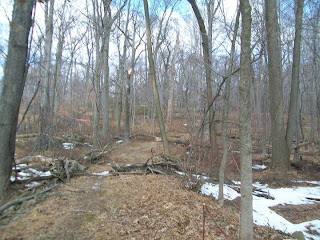 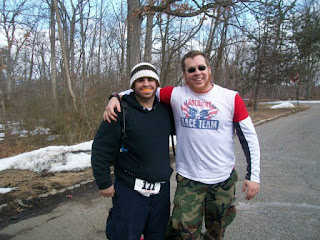 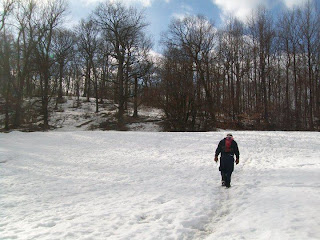 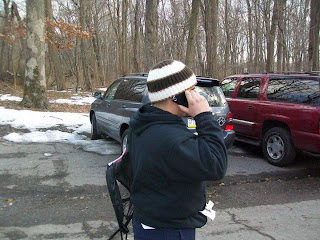 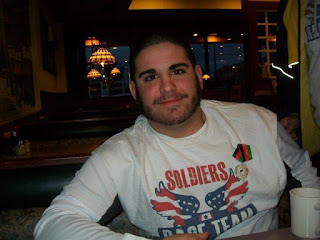 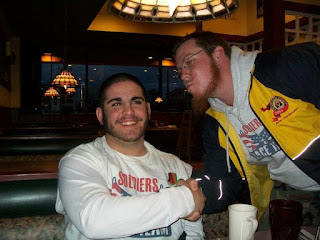 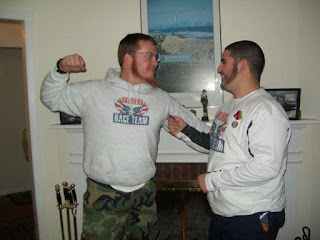 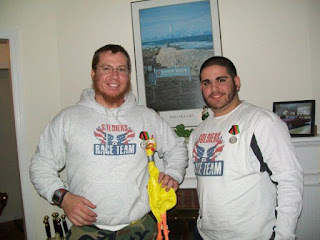 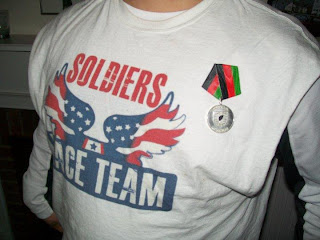 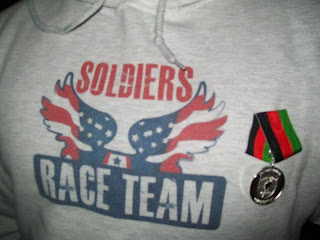